Traditional Hawaiian music is truly captivating. From the beautiful sound of the ukulele to the fun rhythm of percussions, Hawaiian musicians use various instruments and vocal styles to create Mele (music in Hawaiian). Over the years, Hawaiian music has integrated other styles especially reggae, jazz, and rock & roll (thanks to Elvis) to create its own modern Hawaiian music. Regardless if you are listening to authentic traditional music or a more modern version, Hawaii music will envelope and move you. 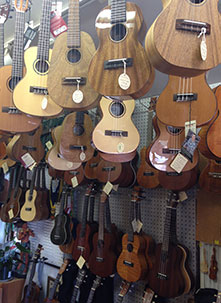 The ukulele is a four-nylon stringed instrument that looks like a small guitar. It is said to be a Hawaiian adaptation of a Portuguese musical instrument called "machete" introduced in the 19th century in Hawaii. Its Hawaiian name "ukulele" means "jumping flea". It is unclear as to why, some think it is because of the way the fingers jump on the four strings.

There are several stores on Maui which sell ukuleles. Their clerks are always friendly and happy to show you the various styles, sample music, and tell you the history of the ukulele as they know it. There are normally four sizes: Tenor, concert, soprano, concert, and baritone. 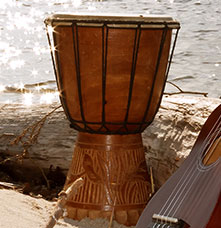 The pahu is a traditional percussion instrument found in Hawaii and other South Pacific countries. The traditional pahu is carved from a single log of wood (like coconut wood) which is covered by a stretched ray or shark skin. Its translation is Hawaii is "drum". It is used for traditional ceremonies but also with modern version of Hawaiian music.

Some of the pahu like Hula Pahu is often used with a hula performance. The Heiau Pahu is used for religious events and many Hawaiian call it the "prayer drum". Like other drums of its type, the pahu is played with the bare hands and fingers. It can be used for fun rhythmic music but also moving chanting or singing.

More about the History of Hawaiian Music

When travelers first discovered Hawaii, they brought with them their own musical influence from their home country. As mentioned earlier, Portuguese immigrants brought the machete which is not a bush knife but a small instrument similar to today's ukulele. In many instances, religious groups introduced their own music which they used during their sermons. The period between 1930 and 1960 was especially great for Hawaii and has been referred to as the Golden Age of Hawaiian Music. During these three decades, Hawaiian performers became popular with worldwide audiences giving Hawaiian music international exposure.

Today, traditional and authentic Hawaiian music is back in favor as vacationers want to experience the true Hawaii. And what best way to do that than with Hawaiian music? 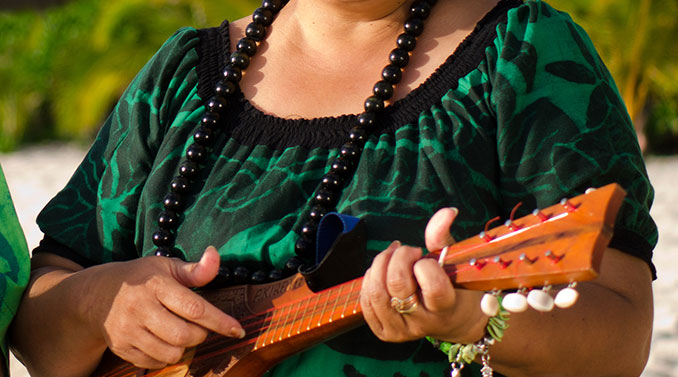 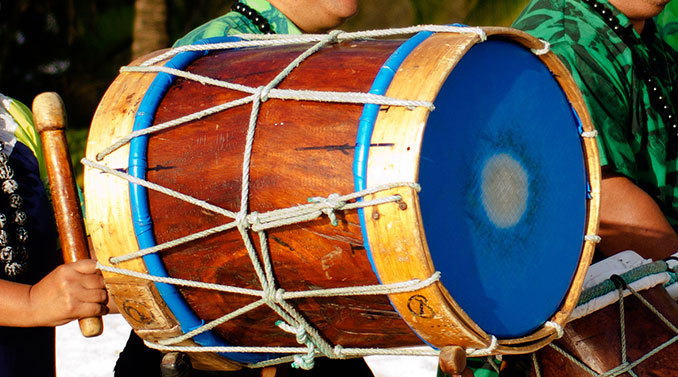 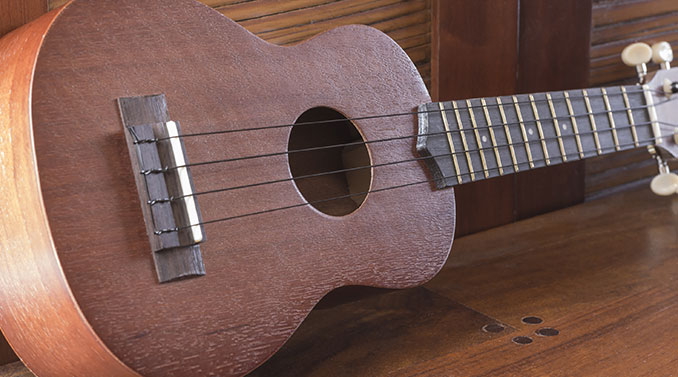 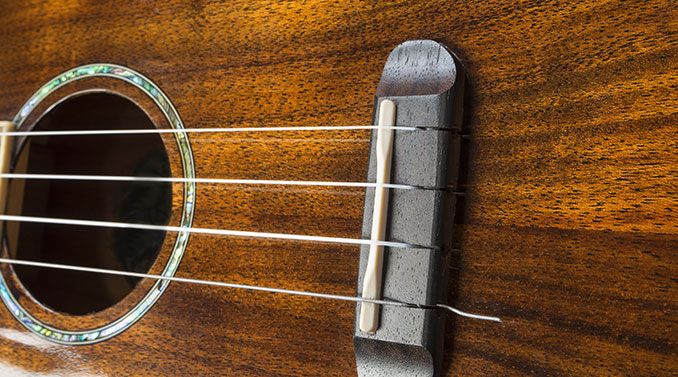